PVC fencing is available from Value Fencing in Westville.

PVC gates are meticulously engineered to withstand anything nature can throw them. Value fencing in Phoenix. produces PVC gates custom-made to your unique site requirements.

PVC Equestrian paddock fencing offers a safe and attractive solution to retain horses and other sensitive livestock. PVC Equine fencing types in Post & Rail or ranch styles, for your Stable, Paddock or Equestrian Farm or Estate. Value fencing in Phoenix supplies PVC equestrian fencing in 1, 2,3, or 4 rail options in a choice of rails to suit your style or application.

White PVC gates offer the ultimate classic look available in any height & a wide choice of custom slats spaces with a choice of sharp-pointed, shaped, or flat caps. Value Fencing in Phoenix are suppliers of white PVC gates

PVC walling is ideal for private and semi-private style boundary walling. PVC walling is perfect for residential perimeters as well as privacy wall raisers and extensions to almost any existing wall. Value fencing is a supplier of PVC walling in Phoenix. 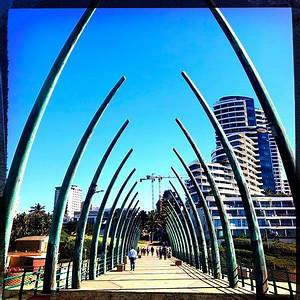 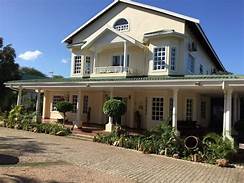 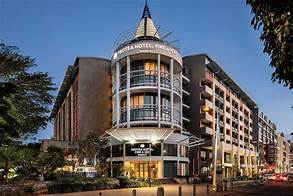 Westville boasts multiple business parks such as West Way Office Park, Surrey and Essex Gardens which is home to small businesses and huge corporations alike, most notably the regional head office for Woolworths and the headquarters for video game retailers 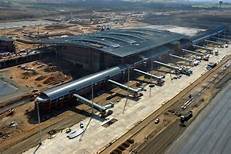 Built for the 2010 World Cup, this airport serves both international and domestic destinations.

right to merge onto N3 toward Pietermaritzburg

At the interchange 165-E B Cloete, Use the left 2 lanes to follow signs for N2 toward Stanger

At the interchange 165-E B Cloete, Use the left 2 lanes to follow signs for N2 toward Stanger

Turn left onto Malacca Rd (Destination will be on Your Left, Northgate Park, Unit 13)